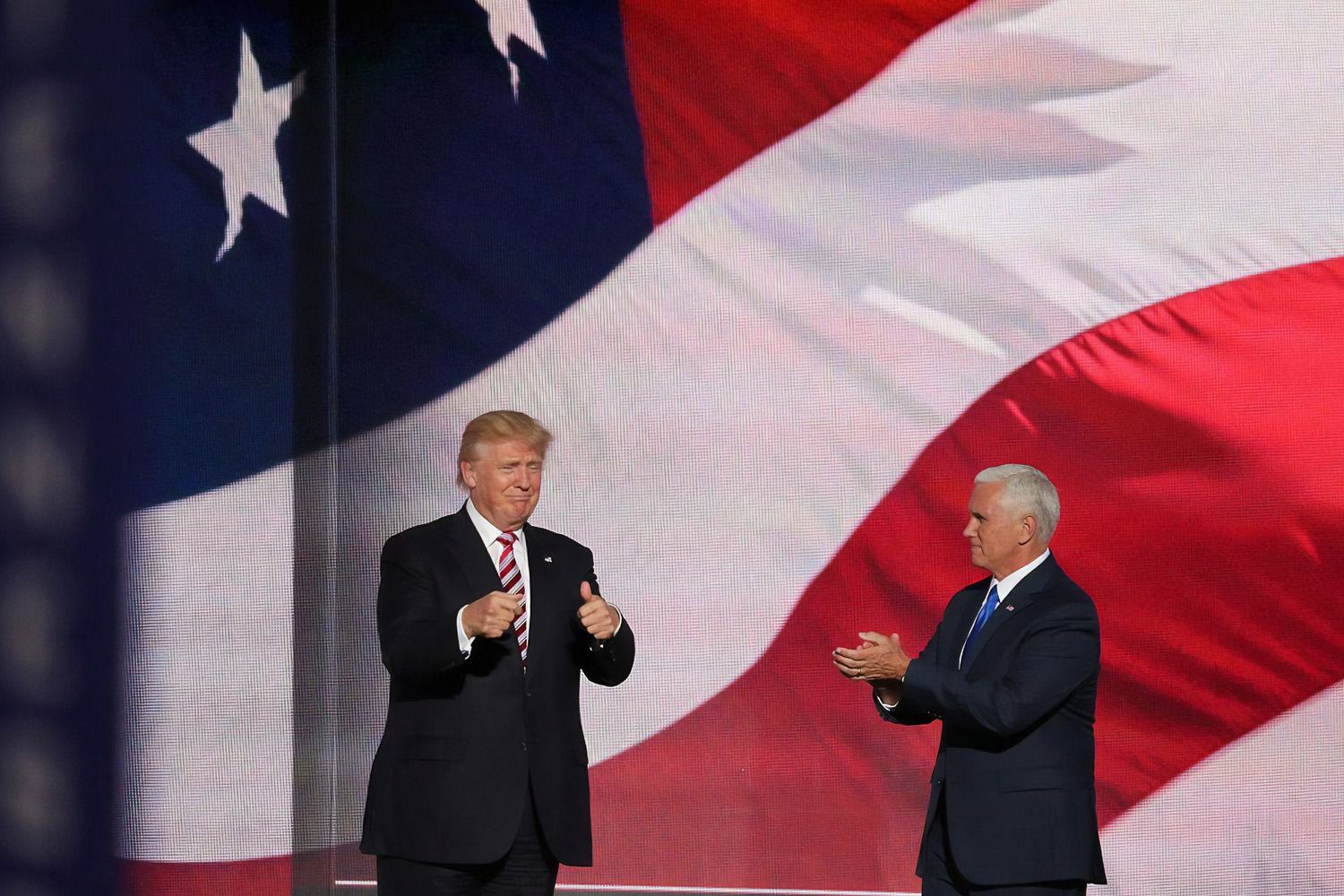 CHICAGO, Aug. 9, 2018 / PRNewswire — The Academy of Management (AOM), the largest global organization devoted to management and organization research, today announced new research that will be presented at its 78th Annual Meeting titled “Narcissism, Charisma and Performance: Perceptions about the Presidential Leadership of Donald Trump.”

The study examines evaluations of how the U.S. President’s narcissistic leadership style influenced perceptions of his performance roughly 150 days into his presidency. The research delves into both “bright” and “dark” narcissism associated with charismatic leadership thought to be associated with both positive and negative outcomes.

“Because narcissists are attracted to and tend to emerge in leadership roles, it is important to understand if they are good leaders and the factors that influence evaluations of their leadership,” said the authors. “Narcissistic individuals may be able to inspire followers to reach their fullest potential and achieve large scale change. Given the unique context of the 2016 U.S. presidential election and the interest Donald Trump has generated on the world stage, we thought it was important to take an empirical approach to understand how President Trump’s narcissistic leadership has influenced perceptions of his job performance in the early days of his presidency.”

The research will be presented during the session “What’s on the Inside Counts: Leader Personality”on Tuesday, August 14 from 3:00 p.m. to 4:00 p.m. at the Sheraton Grand Chicago in the Sheraton Ballroom II.

The AOM Annual Meeting is the premier global management science conference, drawing more than 11,000 management researchers and leaders in academia from 92 countries. During the course of the conference, AOM will produce more than 2,000 sessions at venues across the city featuring presentations grounded in research from leading researchers.