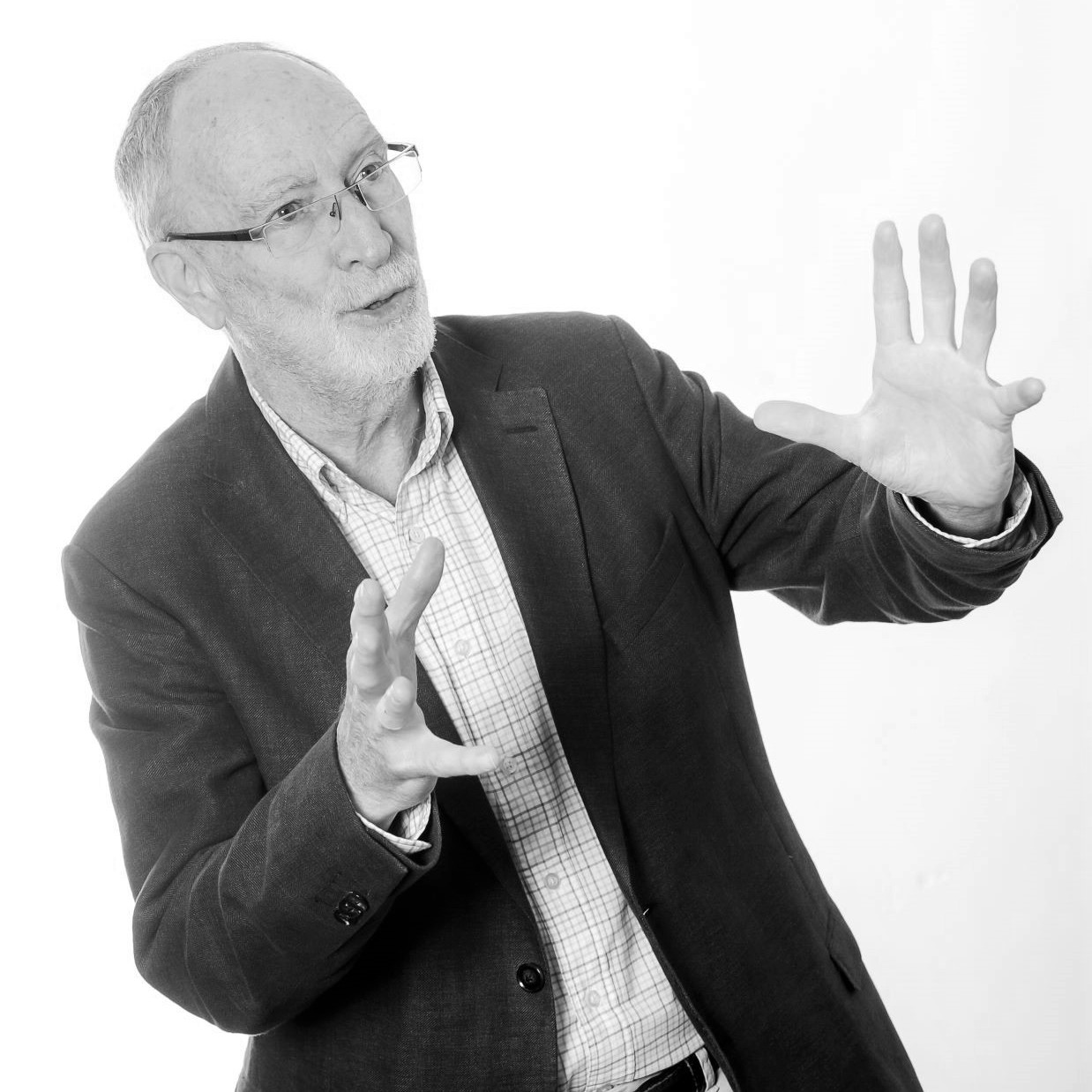 The University of Manchester

Professor Sir Cary Cooper, CBE, is the 50th Anniversary Professor of Organizational Psychology and Health at the Alliance Manchester Business School, University of Manchester. Previously he was Pro Vice Chancellor and Distinguished Professor of Organizational Psychology and Health at Lancaster University. He is also the President of the Chartered Institute of Personnel and Development, President of Institute of Welfare and past Chair of the Academy of Social Sciences, past President of the British Association of Counselling and Psychotherapy and the British Academy of Management.  He is the author/editor of over 250 books, over 450 scholarly articles and a regular contributor to radio and TV. He was knighted by the Queen of England in 2014 for his contribution to the social sciences.

Sir Cary is the Editor-in-Chief of the Wiley-Blackwell Encyclopedia of Management, Editor of Who’s Who in Management and Wiley-Blackwell Wellbeing, Founding Editor of the Journal of Organizational Behavior, Founding and Former Chair of the UK government think tank The Sunningdale Institute and lead scientist on the UK Government Office for Science Foresight project on Mental Capital and Wellbeing, and Chair of the Global Agenda Council on Chronic Diseases and Mental Health of the World Economic Forum. He has also worked closely with the European Commission, the European Council, the European Central Bank and the UN’s World Health Organisation and ILO in the health and wellbeing arena. Over a number of years, he was voted by HR Magazine as the Most Influential HR Thinker and was elected to the HR Hall of Fame. He is an Honorary Fellow of the British Psychological Society, Royal College of Physicians, The Royal College of Physicians of Ireland (Occupational Medicine) and many more; and has Honorary Doctorates from a number of universities (eg Sheffield, Bath, Aston, Heriot Watt, Middlesex, Wolverhampton, Chester and Bolton). Sir Cary created, and is Co-Chair of the National Forum for Health and Wellbeing at Work, an employer’s organization of over 40 global employers (eg.  BP, Microsoft, BT, Shell, Rolls Royce, GSK, NHS Employers, UK Government (Wellbeing Lead), John Lewis Partnership, Fujitsu, Aon, etc), and represented by HR Directors, Chief Medical Officers and Directors of Health & Wellbeing of these organizations.

Some of his most recent books in the field of occupational health psychology: Wellbeing: Productivity and Happiness at Work, Wellbeing at Work, Handbook of Stress and Health, Wellbeing: A Complete Reference Guide, 21st Century Workforces & Workplaces, Presenteeism at Work, The Apology Impulse, Work & Stress, Handbook on Research on the Psychological Contract at Work, Flexible Work: Designing Our Healthier Future Lives, Brexit in the Workplace, Organizational Stress Around the World, The SAGE Handbook of Organizational Wellbeing, and A Research Agenda for Workplace Stress and Wellbeing.

Email for an interview with an SME or for general inquiries.